Then he  attended   26th Madurai District Roller Skating Championship 2016 under Age group  8-10 and participated in RINK II (TT) ( INLINE ) and got 2nd place in RINK V (INLINE). He also participated in Roller Hockey and became Winner held from 30th SEPTEMBER to  2ndOCTOBER 2016

Then he was selected for  state level and attended  Tamilnadu open state Roller  Skating Championship  held at PANNAI MATRIC SCHOOL (CBSE) Dindigul  from 27th to 29 may 2016 under 8-10  BOYS  Age group and got th place in RINK- IV INLINE, 4th place in RINK V INLINE    3rd   place in RINK VI INLINE

In the same state  level competition  he got First in  Free Style Slalom , First in Free Style  Speed Slalom , held from  29th to 31st DEC 2017 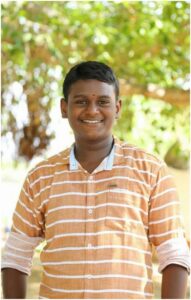 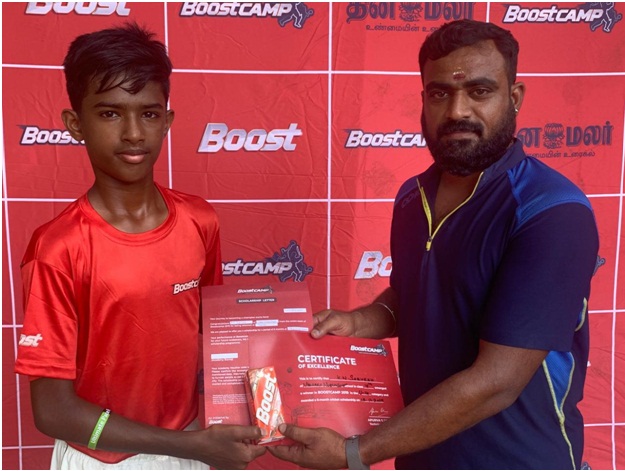 Started playing his First Match in APR-2018 and has now played more than 100+ matches.

During May-2018 he went to Srilanka for U-12 tournament representing Chennai Club and got the MOST PROMISING CRICKETER award.

He played representing Madurai District U-14 team in 2019 and came out with flying colours in the 3 matches.

He has now played in 8 major tournaments in Tamilnadu, Kerala & Karnataka and has got 3 times Player of the Tournament Award, 21 times Man of the Matches, 7 times Best Batsman Award.

Sarvesh was the Winner in Boost Camp held at Madurai in Nov-2019. 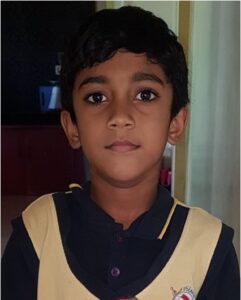 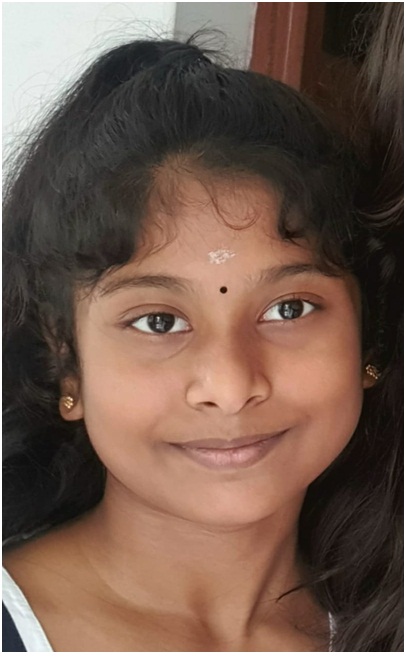 State – yet to be held soon.